The Recession Hits EVERYBODY!

I heard a student say once that he heard the word "recess-ion" and thought it meant afternoon recess. (:-)

Things that happened in the recession .....

I got a pre-declined credit card in the mail.

A stripper was killed when her audience showered her with rolls of pennies while she danced.

I saw a Mormon polygamist with only one wife...

If the bank returns your check marked "Insufficient Funds", you call them and ask if they meant you .... or them!

McDonald's is selling the 1/4 ouncer.

[I tried to get her to adopt me but she thought I was too old. We seniors get NO respect!]

Parents in Beverly Hills fired their nannies and learned their children's names.

My cousin had an exorcism but couldn't afford to pay for it, so they re-possessed her!

A truckload of Americans was caught sneaking into Mexico.

When Bill and Hilary travel together, they now have to share a room.

The Treasure Island casino in Las Vegas is now managed by Somali pirates. 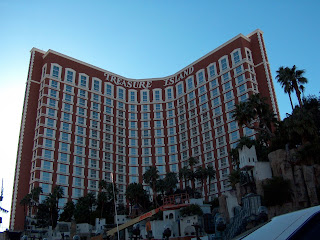 I was so depressed last night thinking about the economy, wars, jobs, my savings, Social Security, retirement funds etc. I called the Suicide Hotline. I got a call center in Pakistan, and when I told them I was suicidal, they got all excited and asked if I could fly a plane or drive a truck!... (:-)
Posted by Charles Pedley III at 12:51 AM

Email ThisBlogThis!Share to TwitterShare to FacebookShare to Pinterest
Labels: recession

Please register. This is to prevent scum from posting more scum! If you are not scum, which I hope you are not, then please register and take back the internet. Your information will NEVER be given to anyone else.